We make things
that live on the web


Aviorsys is a Core Platform developed/owned by ANTLER IT SOLUTIONS

ANTLER IT SOLUTIONS, we always say that we stand on our toes to serve, we walk the extra mile and we add the final touch! As a result, we normally have a very long relationship with our clients.

We have a strong commitment to our local community to be a positive force and help build a better society. We do this by donating money to charity, reduce our environmental footprint, and through various practical initiatives.

We believe technology is a means to solve human problems. Our technological solutions and expertise enable us, together with our clients, build a better world for current and future generations.

To provide the best customer support to our valued customers, we offer 24/5 support! You are always welcome to call our offices during normal business hours, Monday - Friday 8:30am to 5:00pm Eastern Standard time, or email customer service 24/5. 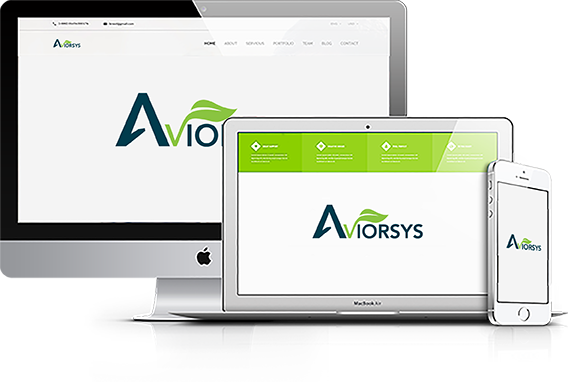 a little bit of ANTLER GROUP OF COMPANIES

Chairman Mr.Ananda Jayasinghe known as the “Father of screen printing” in Sri Lanka is the founder and visionary leader behind the evolution of the Antler Group. Antler began as “Agra Chemical” in 1978 by a group of five employees in a small rented house where the first ascolite ink, PVC ink, and solvent pipe adhesive glue were produced, showing their ingenuity and cohesiveness in the field, and commencing the pivotal first step in Antler’s long and successful journey. Antler Group of Companies has been growing exponentially over last 38 years. The group currently consists of of six companies employing nearly 1500 human capital.

We believe that our quality and productivity improvements will allow us to provide a better service to our clients and we can combine any of our products and services to create a package that’s tailored to your business. This removes the complexity and unnecessary cost of getting you where you want to be – whatever your starting point.

Even the simplest use of technology can dramatically improve your business' productivity and efficiency. Our IT solutions have their own ability to give users the information they need to carry out tasks efficiently. It is important to weigh up the benefits of new IT systems against the costs and potential challenges.

Make sure that every product we deliver excels in quality and is bug free. Our innovative and error-free IT solutions help to accelerate digital transformation journey across industries. Our testing focuses on maximizing your conformance, performance and usability to ensure that all your needs are met or exceeded.

We have already built our reputation on a commitment to providing quality products and services while rapidly responding to local needs for Innovative and helpful IT infrastructures and other needs of fast-growing industries. We always focus on creating a great customer experience and build relationships with our customers.

The primary role of support desk services is to serve as the primary point of contact for monitoring / owning incidents, addressing user requests/questions and providing a communications channel between other service management functions and the user community.

Identify potential risks to your organizational web apps, mobile apps, IoT devices, cloud applications, servers and network with Vulnerability Assessment and Penetration Testing (VAPT) service. That is why our IT security professionals thoroughly and regularly assess security of systems to make them more secure.

how do we work

ANTLER IT SOLUTIONS following various methodologies to ensure high quality software are created both effectively and efficiently, and additionally meet the end-user’s needs as best as possible within the allocated time frame, and budget parameters of the project.

You can't make the world a better place just by talking about it. We are doers, rollong up our sleeves and collaborating with startups & enterprises to address their technology challenges. By the way, we build custom apps and software for businesses. 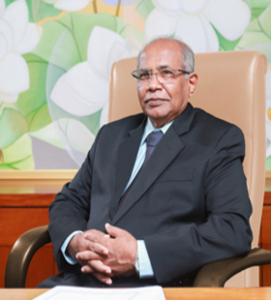 Antler’s founder and visionary Mr. Ananda Jayasinghe, was solely responsible for establishing the organisation which today consists of over 1500 employees. With immense passion, commitment and strength Mr. Jayasinghe brought the organisation to new heights 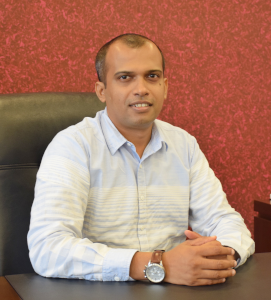 Mr. Nalaka Wimalaratne became a proud member of Antler Group of Companies by joining Antler IT Solutions as the Head of Business in year 2018. Nalaka holds a MSc in Strategic IT Management from University of Wolverhampton of the UK. He is an IT professional with over 16 years of industry experience.

Head of Antler IT Solutions

©ANTLER IT SOLUTIONS 2020. All Rights Reserved.